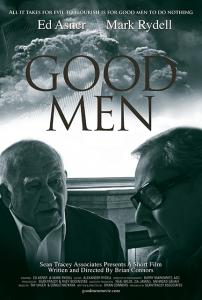 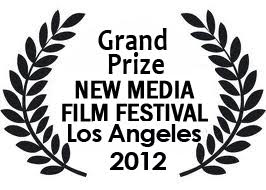 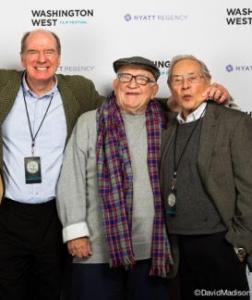 LOS ANGELES, CA, UNITED STATES, September 16, 2021 /EINPresswire.com/ — In the worst terrorist attack ever against the United States, our country was struck at the preeminent symbols of the nation's wealth and might with airliners flying into the World Trade Center and killing or injuring thousands of people. As a horrified nation watched on television, the twin towers of the World Trade Center in lower Manhattan collapsed into flaming rubble after two Boeing 767s rammed their upper stories. Also attacked was one of the Pentagon's five sides. Another jetliner crashed in western Pennsylvania

Acclaimed director and producer, Brian Connors’ first job after graduating Rutgers College in 1976 was a waiter at THE WINDOWS OF THE WORLD restaurant atop the North Tower. “It was a memorable, elegant introduction to NY City. I had just arrived into the city to become an actor. My heart goes out to all the survivors who lost loved ones that day. Like the Kennedy assassination in 1963, there are many questions and doubts about the “official story” which are debated in my film 'Good Men' starring Ed Asner & Mark Rydell."

Good Men is a 12-minute short film starring Ed Asner and Mark Rydell, written & directed by Brian Connors and produced by Sean Tracey. Associate Producers were Dean Jamali, Neal Wilde, Tom Downey, Phil Gillin, Riley Bodenstab and Mehrdad Sahafi. This micro-budget, two-character film was shot in one day. The drama takes place on an afternoon before an Oscar party. The characters played by Asner & Rydell get into an argument over the Holocaust, the proposed mosque at ground zero and the conspiracy allegations surrounding the 9/11 attacks on the World Trade Center. Good Men won Best Short at The Los Angeles Arthouse Film Festival in 2012 and The Grand Prize at The New Media Film Festival. The film screened in over 80 film festivals in numerous cities around the U.S. as well as around the world.