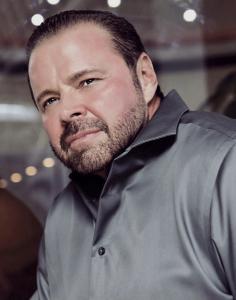 Ciro Dapagio from “The Mobking” Series, now play the role of Valentine based on the life of “Fat Dave Iacovetti” 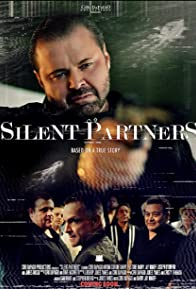 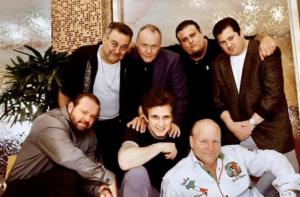 Behind the Scenes : Silent Partners

VICTORVILLE , CALIFORNIA , USA, September 23, 2020 /EINPresswire.com/ — Ciro Dapagio the leading man of "The Mobking" and called by many the "Man on Fire" is set to star in the film Silent Partners as Valentine. Set in 1980’s Silent Partners is based on true events and tells the unbelievable and story of Gambino Captain “Fat Dave" Iacovetti family. Fat Dave moved to Florida and established a powerful empire in the area’s burgeoning organized crime scene. He remained largely underground for a decade, letting his crew do most of his public work, before eventually facing racketeering charges in 1988, when he and four other Gambino family members were arrested in Broward County, Florida. Shot in Ft. Lauderdale and set in the 1980s.