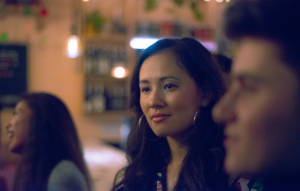 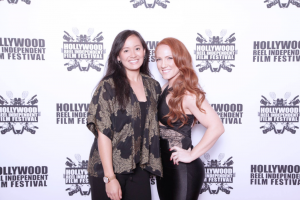 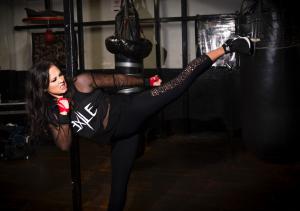 Selena O'Sullivan will be playing 'Leah' in the upcoming horror flick, Hundred Candles.

I’m excited to work in a role different to my usual ‘tough girl' persona. Leah is a bratty college girl, with a big mouth. She is the most scared about what the group are trying do.”
— Selena O'Sullivan

LOS ANGELES, CA, UNITED STATES, July 28, 2020 /EINPresswire.com/ — Actress Selena O’Sullivan is heading to the darker side and is set to star in the Lei Gong Studios film, Hundred Candles which will be directed by Kevin Chua. O’Sullivan has been cast in the lead role as Leah, a sassy college girl who is part of a group trying to bring their friend back from the dead.

Normally training three times a week in martial arts and stunts, the action star is looking forward to a slower pace in this horror and really diving into the suspense showing off her extraordinary acting talent.

“I’m very excited to work in a role different to my usual ‘tough girl’ persona. Leah is a bratty college girl, with a big mouth, but no strength to back it up. She is the most scared about what the group are trying do. It’ll be a very different character for me to portray. Also I have not worked on a big horror film like this before, so I’m very excited for the challenge! ”

After living in LA for 6 years Selena has worked with a lot of the Hollywood elite and recalls her favorite moment. “It has to be working on the film Rag Doll. The scene was with Dot-Marie Jones (Glee, The Boondock Saints) where I played an MMA fighter called "Jade". Dot played the coach "Rosheen" and she had to pull away from a girl I was about to start a fight in the locker room. Acting so angry verbally and physically in the moment was so much fun!”