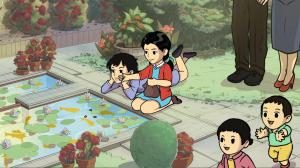 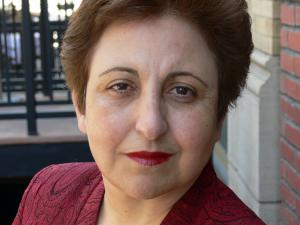 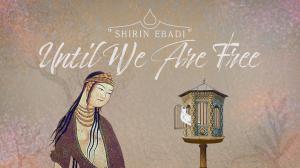 "Shirin Ebadi: Until We Are Free", is one of only 28 feature length films selected for the Venice International Film Festival's Gap Financing Market this year.”
— Dawn Gifford Engle

BARCELONA, CO, SPAIN, June 25, 2020 /EINPresswire.com/ — Director Dawn Gifford Engle's newest film, "Shirin Ebadi: Until We Are Free", is one of only 28 feature length films selected for the Venice International Film Festival's Gap Financing Market this year, which will be held on September 4th through September 6th as part of the overall Venice International Film Festival. The film tells the story of Shirn Ebadi's struggle for women's rights and human rights in Iran.

The first Muslim woman to ever receive the Nobel Peace Prize, Shirin Ebadi has inspired millions around the globe through her work as a human rights lawyer defending women and children against a brutal regime in Iran. Now the film, “Until We Are Free”, tells her story of courage and defiance in the face of a government out to destroy her, her family, and her mission: to bring justice to the people and the country she loves. The Iranian government would end up taking everything from Shirin Ebadi — her marriage, her home, even her Nobel Prize medallion — but the one thing it could never steal was her spirit to fight for justice and a better future for the women of Iran.

"Shirin Ebadi: Until We Are Free" is the seventh film in the PeaceJam Foundation's award-winning "Nobel Legacy Film Series". Actress Laurel Harris provides the narration for the film.

This year's Venice Production Bridge Gap Financing Market will be the first project co-financing meeting to take place physically since the Covid-19 pandemic forced the cancellation of film and TV events around the world from early March. To qualify for selection, feature length film projects have to have at least 70% of financing in place.

The Director of the film, Dawn Gifford Engle, said, "We are absolutely thrilled that our new film has been selected for this incredible opportunity." Executive Producer Ivan Suvanjieff stated that, "We are really looking forward to working closely with the terrific team at Venice Production Bridge in September."