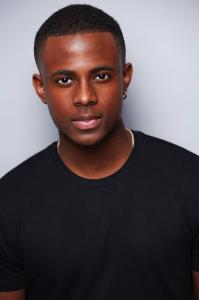 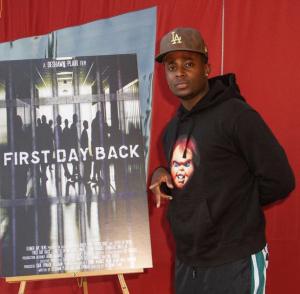 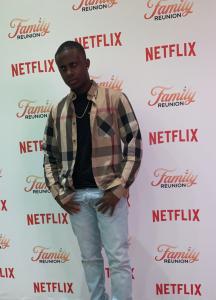 The kid from Northern Virginia making it Big in LA

Simply put, charisma, good looks and talent is how I would describe Noah.”
— Nick, Limetank

LOS ANGELES, CALIFORNIA, USA, January 9, 2020 /EINPresswire.com/ — Noah Taliferro Spaulding experienced childhood in Northern Virginia simply like some other high schooler, anyway his life was definitely not average. In school he was "That Guy", the one child that everybody floated towards because of his general hard working attitude and commitment which created him to turn into a youthful 3 game competitor in Baseball, Basketball, and Football.

About seven days subsequent to graduating high school, Noah woke up with an instinct to roll out a major improvement in his life. The revelation was this: for his entire life he had been pursuing a dream as opposed to following his purpose. This drove him to leave his home without anyone else and searched out the nation over to pursue his dreams in Los Angeles. Motivated to do so, He purchased a one-way plane ticket, taking nothing with him except for a dream to change lives and become a superior individual.

Prior to his decision to relocate, Noah had never been to the West Coast so when he landed in Los Angeles with no cash, associations nor companions, he focused on what he had which was his characteristic good looks and allure. His motivation was touched off as he looked through the web, endeavoring to find the key to getting an acting job in Hollywood. This pursuit did not last long in that in 2 months he got his first role in a movie, without any training or having any associations. 9 months later and with representation from a renowned management agency in Los Angeles, he got his first huge break by being Young Jeb, who is Richard Roundtree's more youthful self on Netflix's Family Reunion. Everything started flowing in his favor thereafter as he started getting various gigs like being the lead role in a film featuring Loretta Divine, Sherly Lee Ralph, Aisha Hinds, and that's only the tip of the iceberg. His latest booking was a job on Netflix's and CW's hit program ALL AMERICAN, as Bo Lemming.

Noah and his now partner, Amir Ben-Yohanan a real estate mogul from New Jersey founded WHP Entertainment and are in production of a talk show. Together and through partnerships like one they have with Deviate Agency for PR, they have a portfolio of artists signed to the brand with the objective of growth and taking then to the next level in 2020!