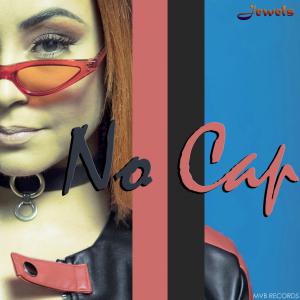 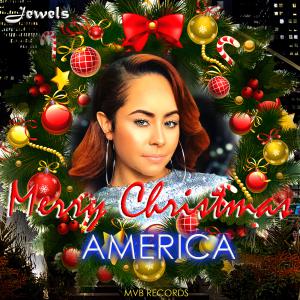 Jewels wasted no time and took full advantage of her record deal and released a flurry of new music, and a music video for her most popular song "Let You Go"

The last 4 months of 2019 for Jewels can only be described as a dream come true. Between September and November Jewels recorded a ton of new music, released 5 singles……”
— David Ritchen

BRONX, NY, UNITED STATES, December 26, 2019 /EINPresswire.com/ — By now the world knows her story. A young Latina from Bronx, New York, who was turned down by X-Factor and American Idol, lost hope on her dreams, who years later landed a record deal with popular independent record label MVB Records. The last 4 months of 2019 for Jewels can only be described as a dream come true. Between September and November Jewels recorded a ton of new music, released 5 singles, had a successful first photo shoot, shot a music video, and she even had time to release a mini Christmas EP.

To say that her 2019 is ending with a bang would be an understatement. The music video for her most popular song to date; "Let You Go", will be released the day after Christmas, December 26th, and her supporters, fans, and record label, are all eagerly waiting for the world to see what they all know; Yalissa "Jewels" Lopez is a star. The music video was filmed in Newark, NJ, by "Get Shot By a Girl" Production company, directed by Taya Simmons, and choreographed by Niah Torres.

The music video will premiere on Jewels 'coming soon' website www.TalentedJewels.com, at 12AM, December 26th. To learn more about Jewels, her music, see videos, and her social media links (@TalentedJewels), visit TalentedJewels.com. Her last single of 2019 "No Cap" will also go live on all popular music streaming services, on December 26th, as well.