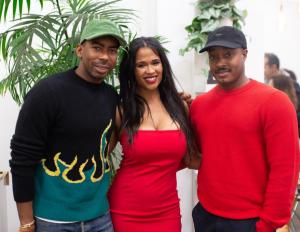 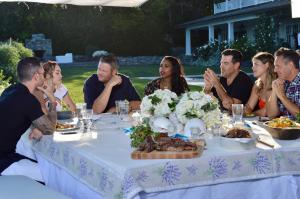 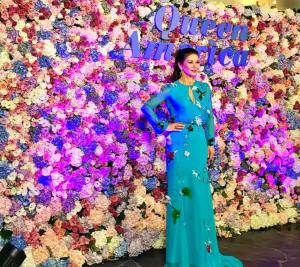 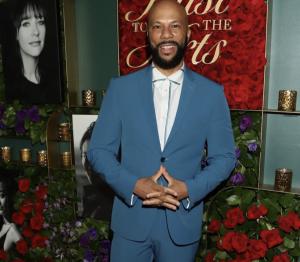 Californa native Itika Odwine launched Oldvine Florals as a vessel for her own point of view on blooming creations and to give a modern twist to Hollywood’s flowery landscape.

When I needed floral arrangements to dress the set for a segment I produced, I called Oldvine Florals. The most amazing flowers you can imagine were delivered for "The Voice" cast luncheon.”
— Max Paul, NBC's "The Voice"

HOLLYWOOD, CA, USA, August 29, 2019 /EINPresswire.com/ — For the first-time in TV history, influential interior designers and fashion stylists who are Black, married and gay are brought to the forefront. Jason Bolden and Adair Curtis star in the ground-breaking Netflix series, "Styling Hollywood," premiering on August 30, 2019. The power couple will give viewers an up close and personal glimpse into their world of home and style transformation for their A-list clientele.

You might say that Celebrity Florist Itika Oldwine and Bolden and Curtis of JSN Studio are a modern twist of the iconic TV series, "Friends." Oldwine is the long-time best friend to Bolden who is married to Curtis. "Jason and I have known each other since 2007," said Oldwine who founded Oldvine Florals in 2017. "We share a passion for anything that looks fabulous."

Oldwine has a flair for creating modern and contemporary designs which has helped establish Oldvine Florals as the "go-to" floral shop for weddings, and countless brides who select her company to make their big day special.

Oldwine joins Bolden and Curtis, the dynamic duo of celebrity "Black Girl" magic, for two eye-opening episodes of the A-list-packed lifestyle show. "I met Jason in Chicago when he was just starting in fashion and I worked for The Oprah Winfrey Show," said Oldwine who is from Richmond, California.

Itika Oldwine is the owner of a luxury floral boutique based in downtown Los Angeles at 132 W. 7th Street in the Fashion District. The boutique specializes in gifts, weddings, special occasions, events and large scale floral installations for private clients, hotels and event spaces in L.A. In a short time, Oldvine Florals has earned a position as a preferred vendor for many of L.A.'s popular hotels and event spaces including the Majestic, Hummingbird Nest Ranch, SLS Hotel, Beverly Hills, Nomad Hotel, Freehand Hotel, Millwick and more.