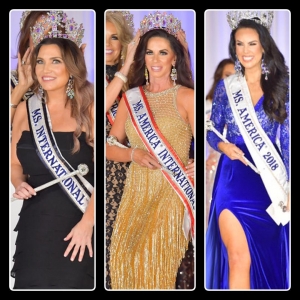 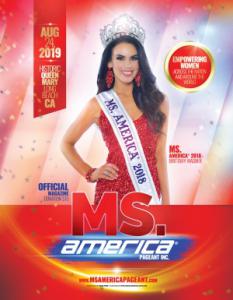 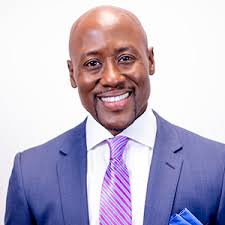 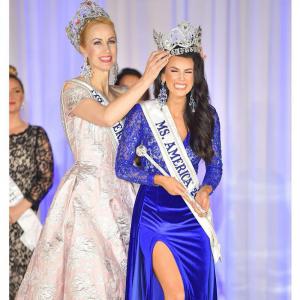 The 2019 Ms. America Pageant promises to be an exciting event with the announcement of the panel of distinguished judges.

COSTA MESA, CA, US, August 2, 2019 /EINPresswire.com/ — The Ms. America Pageant is for women 26 years of age and up who are single, divorced, married, widowed, with or without children. State and regional titleholders from across the United States will compete in interview, sportswear, evening gown and on-stage question and one will be crowned Ms. America 2019.

To determine who will be Ms. America 2019, the following panel of judges has been selected:

Dr. Levi Harrison is a world-renowned Orthopedic Surgeon and the world’s only Gamers and Esports Doctor. He is the first American Physician and Orthopedic Surgeon to author and demonstrate an encyclopedic exercise book and workout DVD of lauded excellence called The Art of Fitness: A Journey into Self Enhancement. A humanitarian he received the People of Distinction Humanitarian Award for his work with many non-profit organizations including the Special Olympics. He has appeared multiple times as a medical authority on CNN, The Doctors, The Dr. Oz Show, Fox TV, Studio 11 LA and has been featured on Keeping up With the Kardashians.

Rita Mezrahi is the Founder and Creative Director of Claire’s Collection, a couturier of glamorous evening gowns that have been worn by many celebrities in the spotlight – in music, film and television, sports and national pageant winners. These celebrities who have worn her couture gowns for their very special occasions, include Halle Berry, Cindy Crawford, Sandra Bullock, Julie Andrews, Shania Twain, Kim Cattrall, Diahann Carroll, and Dolly Parton to name a few.

Effie Horning has been involved in pageants for over 20 years and has judged many competitions from local through international levels including preliminary competition for the national Miss USA Pageant. She has not only been crowned several national titles herself but owned and directed the Ms. World pageant for 8 years before she sold to the current Miss World Organization. She has been featured in magazines and seen on many celebrity fundraisers and red carpets in Hollywood including the Oscars and Golden Globe Awards. An international philanthropist she has received lifetime honors from the President of the United States for her 17,000 + volunteer hours and over 30 years of Lifetime Volunteerism.

Jamie Rios is a veteran in the pageant industry for over 20 years as a director, judge, emcee and pageant producer. He has judged more than 100 pageants and is a sought-after pageant coach. A bilingual school outreach worker he has received numerous awards including 2002 and 2006 Staff Employee of the year, San Bernardino San Bernardino City Unified School District’s Golden Apple Award as well as the Crystal Apple Award and the prestigious “Making Hope Happen” award which was awarded by the school district’s superintendent. His most recent recognition is the 2017 Citizen of Achievement Award by the League of Women Voters and the 2017 Black Rose Award.

Terri Bunch is a 43-year veteran of pageantry. She began her journey as a teen competitor and continued to compete in Miss and Mrs. pageants over the next 4 decades. She is a nationally recognized pageant judge, having judged all over the United States in numerous pageant systems. She has been an expert consultant for several pageant publications and media including Pageantry Magazine and Pageant Planet.

Optional Titles awarded at this year’s pageant will be Ms. America International® 2019 for women 40 years of age and up, Ms. America Elite 2019 for women 50 years of age and up and Ms. International™ 2019 which is the “Judges and People’s Choice” Award. Last year the pageant awarded $12,200.00 cash prize to the People’s Choice Award winner Jolyn Farber and the pageant expects to award $5,000.00 or more this year. To vote for your favorite contestant go to the pageant website and click onto Vote Now!!!

Hosts for this year’s pageant is Stephanie Mills-Ms. America 2015 and Scott Stewart who is the host and producer of the TV show “What’s Up Orange County” that airs on KDOC, Time Warner and Cox Communication.

The pageant is sold out but you can watch the pageant live-streaming for free on www.alerttheglobe.com