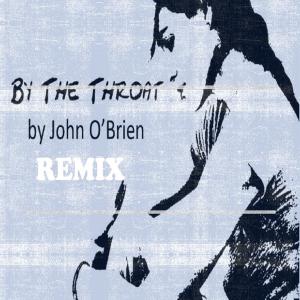 Song: Opioid Addiction has People “By The Throat” 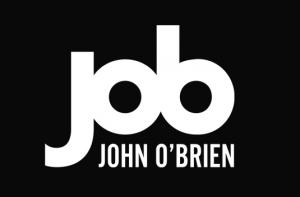 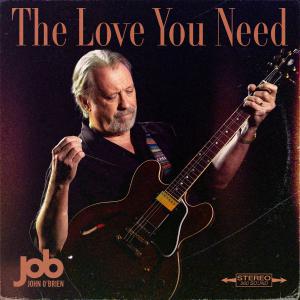 Latest Release – The Love You Need

Written in memory of his late brother, recording artist John O'Brien has released a music video, answering his burning question "what more could I have done?"

I sincerely hope this video touches even one person with an addiction, their family or friends to go get help to save a life of beauty from this evil drug.”
— John O'Brien

ST AUGUSTINE, FL, US, July 10, 2019 /EINPresswire.com/ — John O’Brien has released his new music video for "By The Throat", a very popular single from his latest album "The Love You Need". To view the clip from this well-known songwriter, performer and recording artist, visit his website or his YouTube channel. This song and video address the opioid crisis and the need to assist addicts to get help. John’s brother passed away from an overdose and it sharpened his feelings about the 60 or 70,000 people a year that are dying from this addiction. As an accomplished songwriter, he studied the language and slang involved in the culture of addiction so that the song will appeal to those who are addicted and their families to go get help. The song and video start with an overdose, a near death and a recovery using Narcan, a drug to counteract the deadly opiate effects. The song describes the process of becoming addicted after a doctor prescribes the painkiller, OxyContin. The eventual loss of employment, and what happens after the prescription and money run out – then to heroin and ultimately fentanyl. The song goes on with the addicted person “running” which is slang for rushing out to get a fix. The lyric: “You know you’re dying no matter how much you pretend!” In the last verse the addict looks out a window, sees an angel, not the death ghost, that is the strength to get help, takes her hand and goes with her to get that help at a clinic. “JUST GO!!” That angel brings the addict to the rehab facility. She is a close friend as depicted in the video. The song was written in 2018 being performed at various festivals and concerts and quickly became a fan favorite with John performing it on acoustic guitar at music festivals and in full stage shows in concerts.

"By The Throat" was directed and produced by Award-Winning videographer and filmmaker Victor Zimet who also directed John's prior music video "California Wildfire" (also from the album "The Love You Need"). Zimet, who is also an accomplished documentary filmmaker, has captured such high-profile performing artists as Cyndi Lauper, Rory Gallagher, Black 47, and Nenad Bach. He has also produced feature films including “Random Lunacy” and “Fanatic Heart.”
See video: https://youtu.be/0F4XdHVA81s
Listen to Song: https://open.spotify.com/album/7uexFVWbPIINCTki1KpN7S
https://johnobriensmusic.com