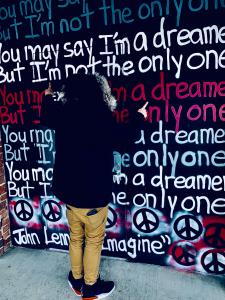 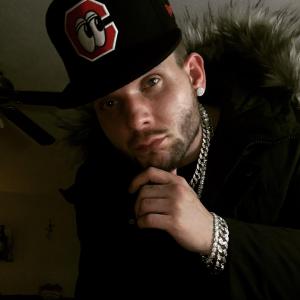 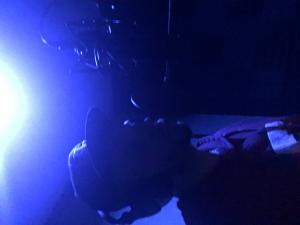 Matt Movin’ presented by RTA in the studio

Let your plans be dark and impenetrable as night, and when you move, fall like a thunderbolt.”
— Sun Tzu

Chattanooga, TN – Round Table Affiliation is very proud to announce their new artist. Matthew Long, known by many as Matt Movin' who is an undoubted veteran in the music industry currently on track to become the next major influence.

His upcoming project will target the music industry in an effort to increase relatability, creativity, and originality. There are many heavy hitters in the game right now, so they would like to assure everyone that their artist doesn't show up with anything less than an entirely calculated game plan. Even at this early stage in this chapter of his career, Matt Movin' has amassed more than 80,000 streams on Spotify and over 100,000 followers on Instagram. Currently, people all over the world have streamed his previous mixtape "Basic Instincts," as well as his new hit single "TWO." Multiple major influences both foreign and domestic have also pledged support to his upcoming projects. These projects, are rumored to have some major co-signs and a ton surprises for the fans, so stay tuned.

Previous and upcoming projects can be found on all major platforms as well as over 150 minor ones located around the globe.

Anyone that is interested in learning more about Matt Movin' can do so by visiting his personal website at this link. There, you will find all music links, his EPK, and many more interesting details about him as a person and artist alike.

Matt Movin' has been performing on and off for over ten years, As some of you may know, life consistently runs its' course in the streets. This extensively rugged and insanely diverse path led to many legal and career halting issues. When asked how he would explain the time and sacrifices he had put into his longstanding career choice he had this to say "I look at most things in my life as lessons to be honest with y'all, but when you come up in certain situations, you learn to be a hustler and you learn how to stay down for the ones that kept it real with you. All I ever did was play the hand I was dealt, music was always just that major card I had tucked away, that one card I had always knew when I played right, would make everyone proud." If you have the time, visit the website at the link for all information on this artist. We would like to thank you for your time and interest. You can find Matt on all social media outlets here (@iammattmovin)or make contact through the site.

Matt Movin’ – Up and Away